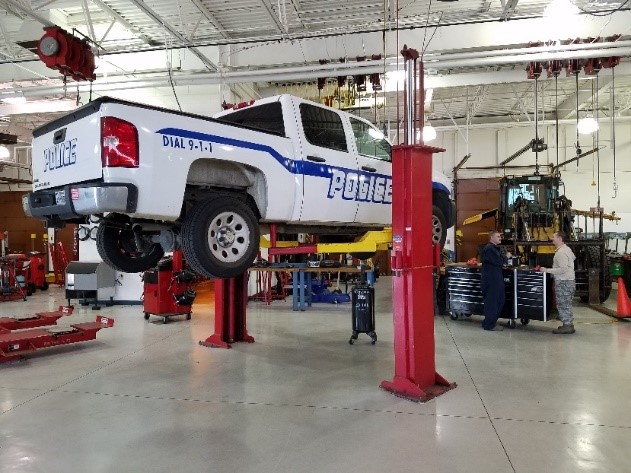 The Bio-Preferred Program established a minimum of 25% bio-based content for use as Crankcase Oil.

Before DoD and Federal agencies can use bio-based motor oils, the performance of these oils must be proven to meet government requirements and end user needs. The candidate synthetic bio-based motor oils were utilized in vehicles at Military installations and civilian Federal Agency facilities. This demonstration validated the performance of bio-based oils in engines, facilitated awareness of sustainable alternatives to petroleum-based motor oils, and resulted in the assignment of new National Stock Numbers (NSNs) for these bio-based oils, making them available for DoD and civilian Federal Agency procurement.

The demonstration occurred in two phases.

Phase 1:  The first phase of the demonstration validated the performance of the bio-based engine oils in  non-tactical gasoline vehicles at: four United States Air Force (USAF) installations, one U.S. Navy installation, one U.S. Army installation, one United States Postal Service (USPS) facility, and one Department of Homeland Security (DHS) facility. Each facility changed the oil in accordance with its established interval during an approximate 12-month demonstration period.

Phase 2:  The second phase of the demonstration further evaluated the performance of these oils when subjected to extended oil change intervals in concert with additional Government operating conditions with the potential for DoD and Federal Agency stakeholders to consider revising their current oil change intervals. Eight USAF installations, one U.S. Navy installation, one DHS facility, and four National Aeronautics and Space Administration (NASA) facilities participated in this phase during an approximate 16-18 month period.

In addition, the participating biobased motor oil manufacturers claim the following additional benefits, not evaluated under this demonstration: 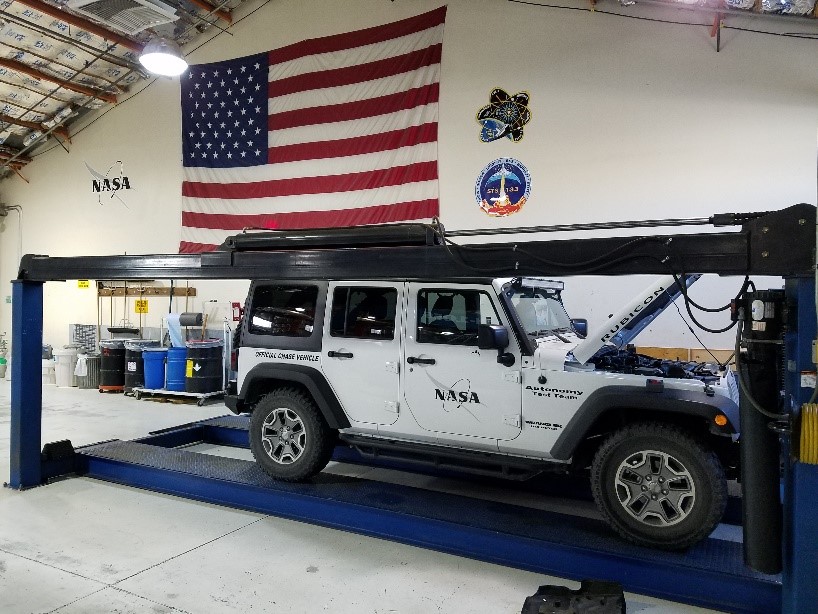 Each phase had its evaluations plans that outlined the demonstration activities which would be performed. These plans provided an overview of the sites, summarized the selected vehicles, identified their requirements, and the key performance criteria, as well as the oils to be evaluated. Additionally, the plans noted the data to be collected, its methods of analysis, as well as the roles and responsibilities of demonstration participants and stakeholders.

Prior to the change to the bio-based oil, vehicle maintenance personnel drained the demonstration vehicles of their current oil, and obtained a sample of the used oil from each vehicle to have it subjected to an analysis to establish baseline wear, metal levels as well as to identify any pre-existing engine conditions. At several sites, vehicles were selected to serve as “controls” since they would use the petroleum-based oil common to the site. These vehicles would be monitored alongside the vehicles having the bio-based engine oil. At predetermined intervals, specific to each site, vehicle maintenance personnel took oil samples from each vehicle based on mileage, hours, or time intervals, or a combination of these factors. An independent third party performed the oil analysis testing on each sample.

The results of each oil analysis determined if the engine oil was providing sufficient wear protection and whether its performance was depleted and should be changed in terms of the criteria so noted below.

As a result of the successful demonstration as well as Service requests for these products, DLA Aviation established the National Stock Numbers (NSNs) noted in Table 3, for fully synthetic biobased motor oils that have API SN certification and meet the USDA’s Bio-Preferred minimum bio-based content requirement.