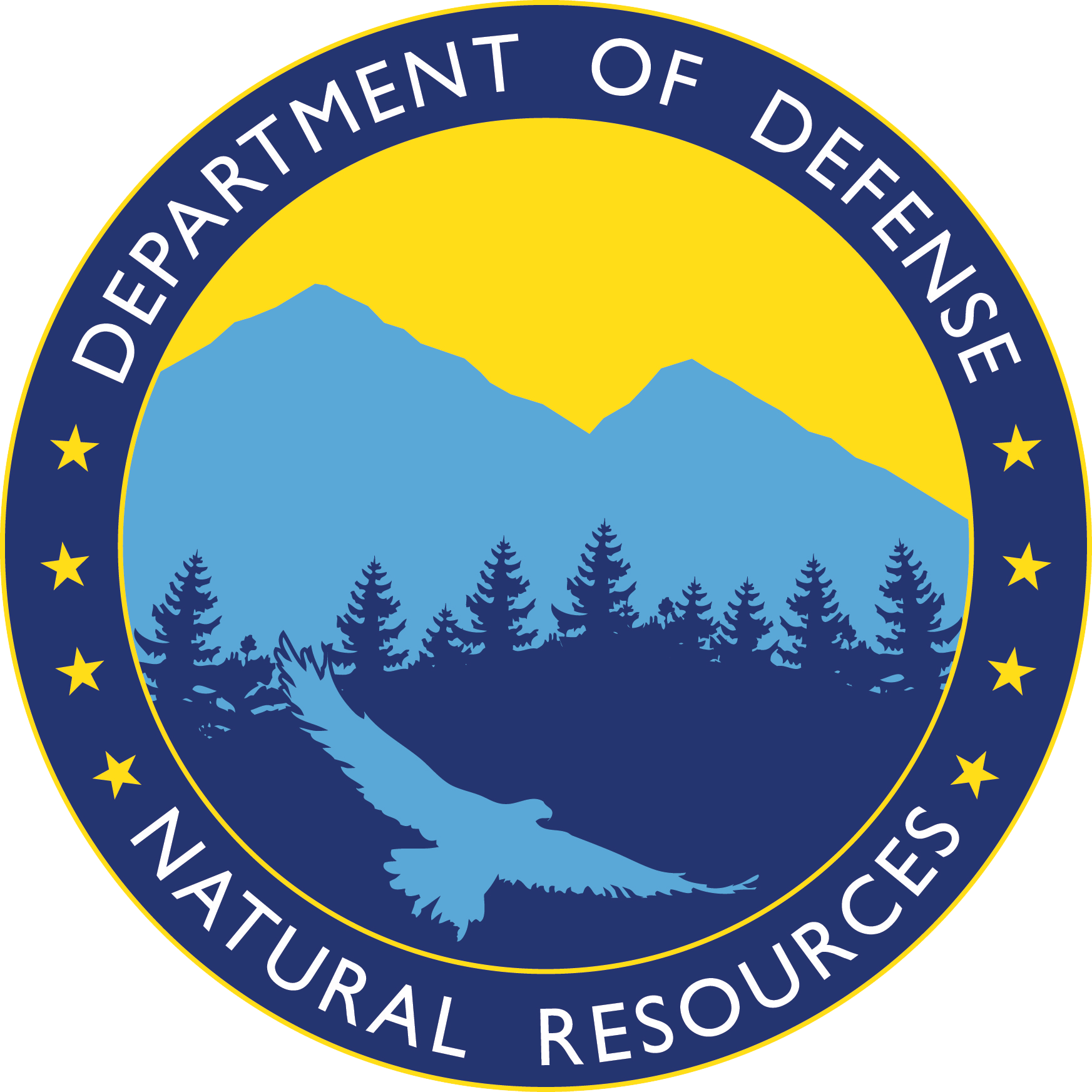 The Department of Defense's (DoD) Natural Resources Program (NR Program) supports the protection and conservation of all threatened, endangered, and at-risk species found on military installations. This site will provide you with numerous resources about these species and ways to promote their status.

This fact sheet summarizes a project that identified targeted SAR, determined the steps necessary to prevent any further declines in the population of the species of concern on or near the targeted military installation, expanded SAR identification to all military installations, including National Guard, targeted one of the original four target species for follow-up work, and promoted the coordination of a Grassland partnership.

This 2 page publication summarizes the objectives, goals, benefits, and those involved in this 4 year project that studies burrowing owls, a species at risk in the southwest.

Candidate Species Iniatives Within The Department of Defense

DoD manages and protects candidate species to help prevent them from becoming listed, which in turn can minimize potential restrictions to testing, training, and operations from critical habitat designations.

The Department of Defense's (DoD) Natural Resources Program (NR Program) supports the conservation of candidate species found on military installations. This site will provide you with numerous resources about these species and ways to promote their status.

DoD has authority to engage in off-installation mitigation projects to alleviate current or anticipated restrictions on military activities; some of these mitigation projects may also help to preclude the need to list candidate and at-risk species. For budget-constrained commanders to include pre-listing mitigation measures in designing such projects, however, there needs to be some guarantee that this investment will be rewarded even if the species is subsequently listed. This does not mean that DoD must be given the identical assurances that may be given to private landowners. It does mean, however, that to be incentivized to make an investment in pre-listing mitigation not absolutely needed to address a current threat to military activities, DoD must know in advance that it will realize some tangible benefit proportionate to that investment even if—despite these mitigation efforts—the species may ultimately need to be listed.